Pull yourself up by your bootstraps; starting a business without any money.

But how can you start a business if you don’t have any money? Or if you only have a little bit of money? I started my first business – and learned how to sell – as an 8-year-old in Chicago. A lemonade stand. And from that little business in front of my house, I became The Ultimate Sales Assassin.

Here are some businesses that were started with almost no money:

Do you have an idea for a great business – but no money to start a business? With some creativity and hard work, there are many small businesses you can start on a small budget – a very small budget! I found some expert resources on how to bootstrap a business without any money and compiled their best ideas for you.

How to Start a Business for Less than $500

Free Download: Save a copy of this checklist I made:
How to Start a Business for Less than $500

Over the years I’ve launched several small businesses – and closed a few that didn’t go the way I’d hoped. I’ve also worked in sales for local and international businesses, and I’ve learned a lot about what it takes to succeed in owning your own business. And a lot about why some people don’t succeed. Whatever your business, to succeed you need to be able to sell: sell your self, sell your product, or sell your services.

Subscribe to My Newsletter with Weekly Sales Tips
and Get A Your Free Audio Report: Mixing The Perfect Sales Cocktail 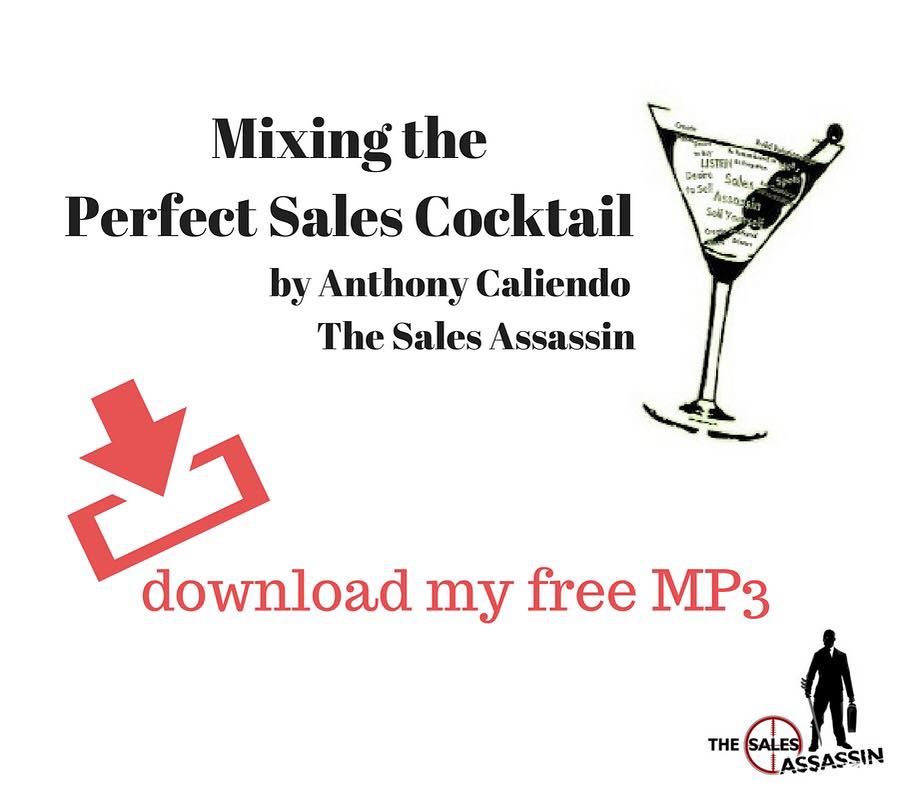